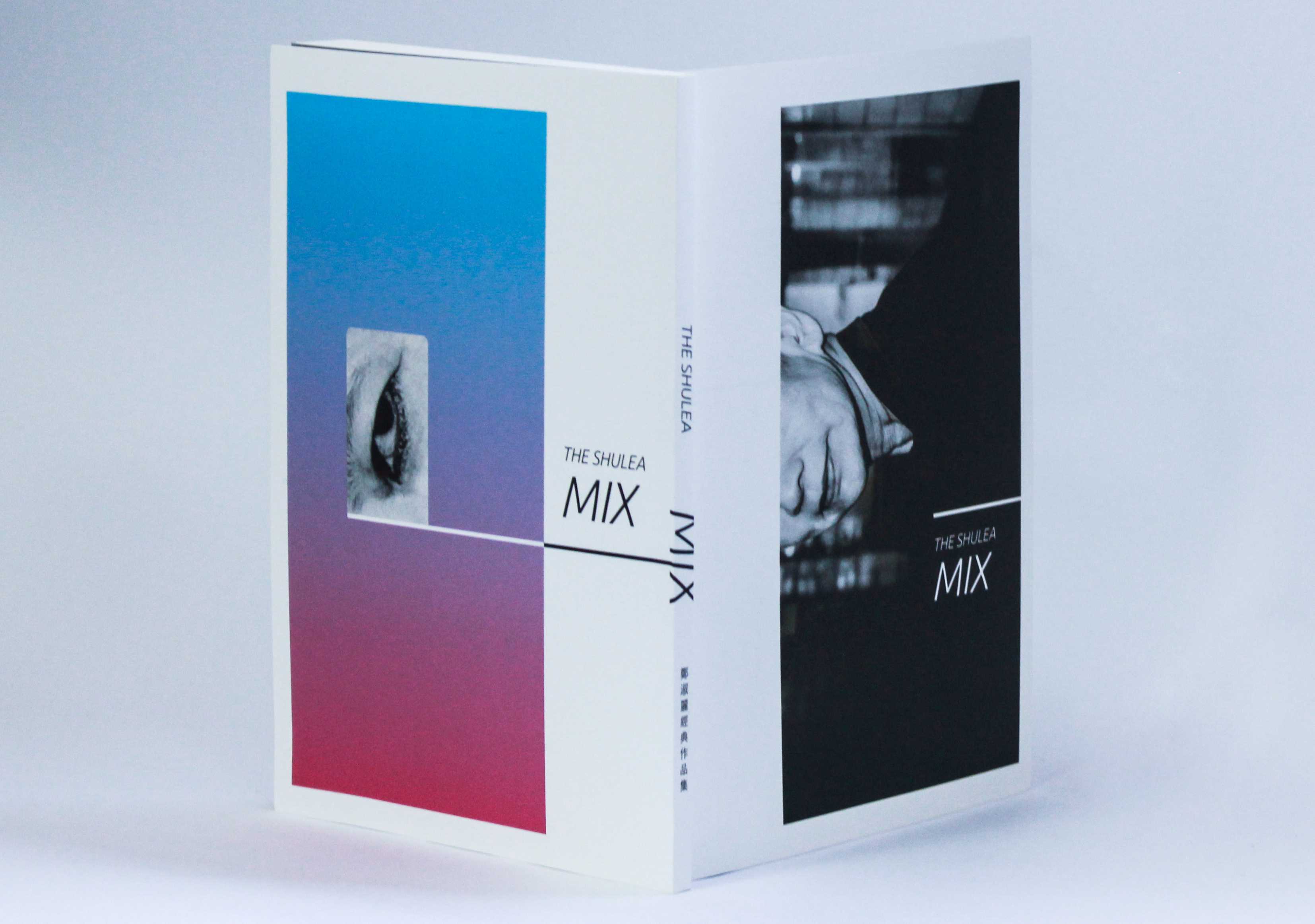 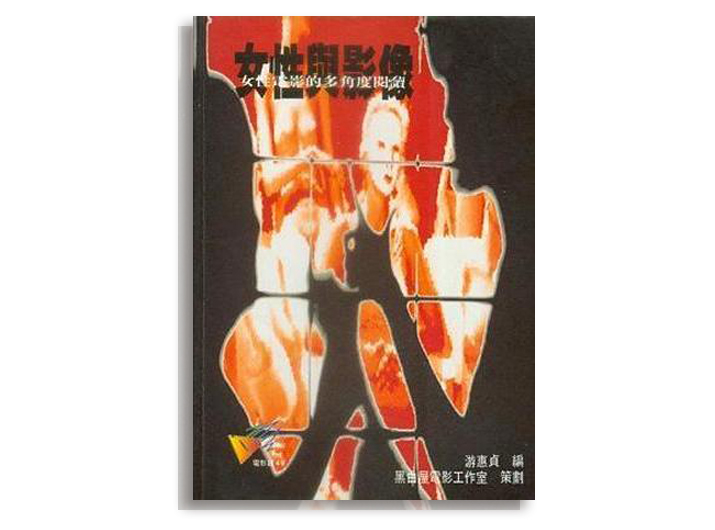 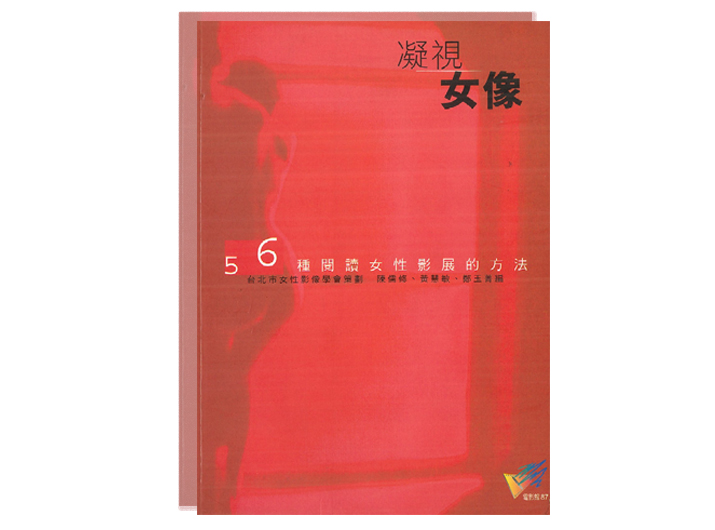 ■ Content From WOMEN AND IMAGE published in 1994 to WOMEN LOOK AT WOMEN, women's issues are no longer unknown to the society. Examing from the perspective of social benifit, policy-making process, and academia, women's need is taken into consideration. Nevertheless, that doesn't mean the whole procedure was smooth and peaceful. One can never neglect the painful process- all kinds of movements and protests and unresolved law suits. What really matters is to realize the importance of continuing this revolution, and recognize the mission of WMWFF, and rethink the definition of Women's film festivals. That is also what this book trying to achieve, by providing different ways of looking women's films, women's film festivals and women's issues. 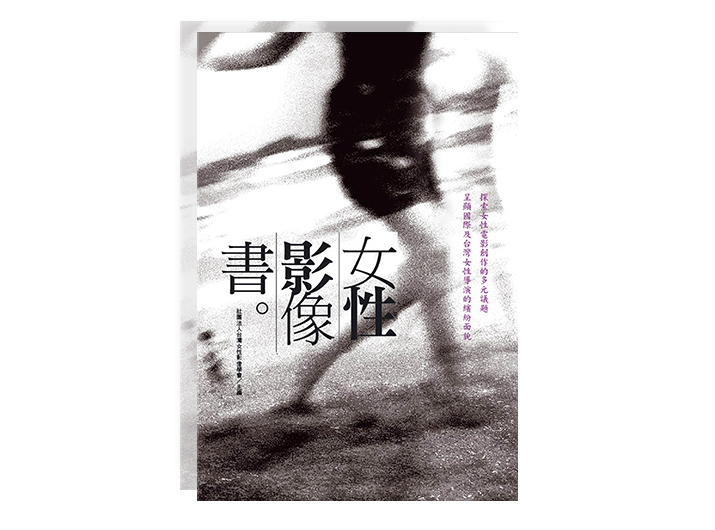 ■ Content This book introduces three categories of female directors: internationally important, new and notable Taiwanese female directors. The book expands its focus to the film text, female creative behaviour and their environment by exploring the themes. Furthermore, “Women‧Image‧Book” not only includes the film lists of Women Make Waves Film Festival but also provides relevant websites and books as the appendix. In the West, many feminist and independent filmmakers in the 70s were dancers. For example, Sally Potter and Yvonne Rainer were both dancers and choreographer before making films. Male film critics have described the camera as a metaphor of pen, however, if we think about the relationship between foot and camera, then what will the camera be? Born in Tokyo in 1927, for half a century, from Rashomon (1950) to Madadayo (1993), Teruyo Nogami stood by Akira Kurosawa as a script supervisor and principal assistant. She was 23 years old when Kurosawa made Rashomon. Altogether, she has worked on 20 films and spending almost half a century working with the world famous Kurosawa, supporting by his side, and was so indispensable that she was described as "my right hand" by Kurosawa.  She is also the author of Waiting on the Weater: Making Movies with Akira Kurosawa,  Kabei, Our Mother, which was an autobiographical novel about her own childhood and was made into a film by director Yojoi Yamada, starring Sayuri Yoshinaga.  *To know more about Japanese female film professionals behind the scenes, please check out here. 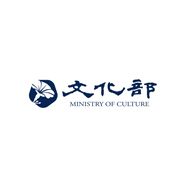 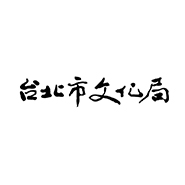 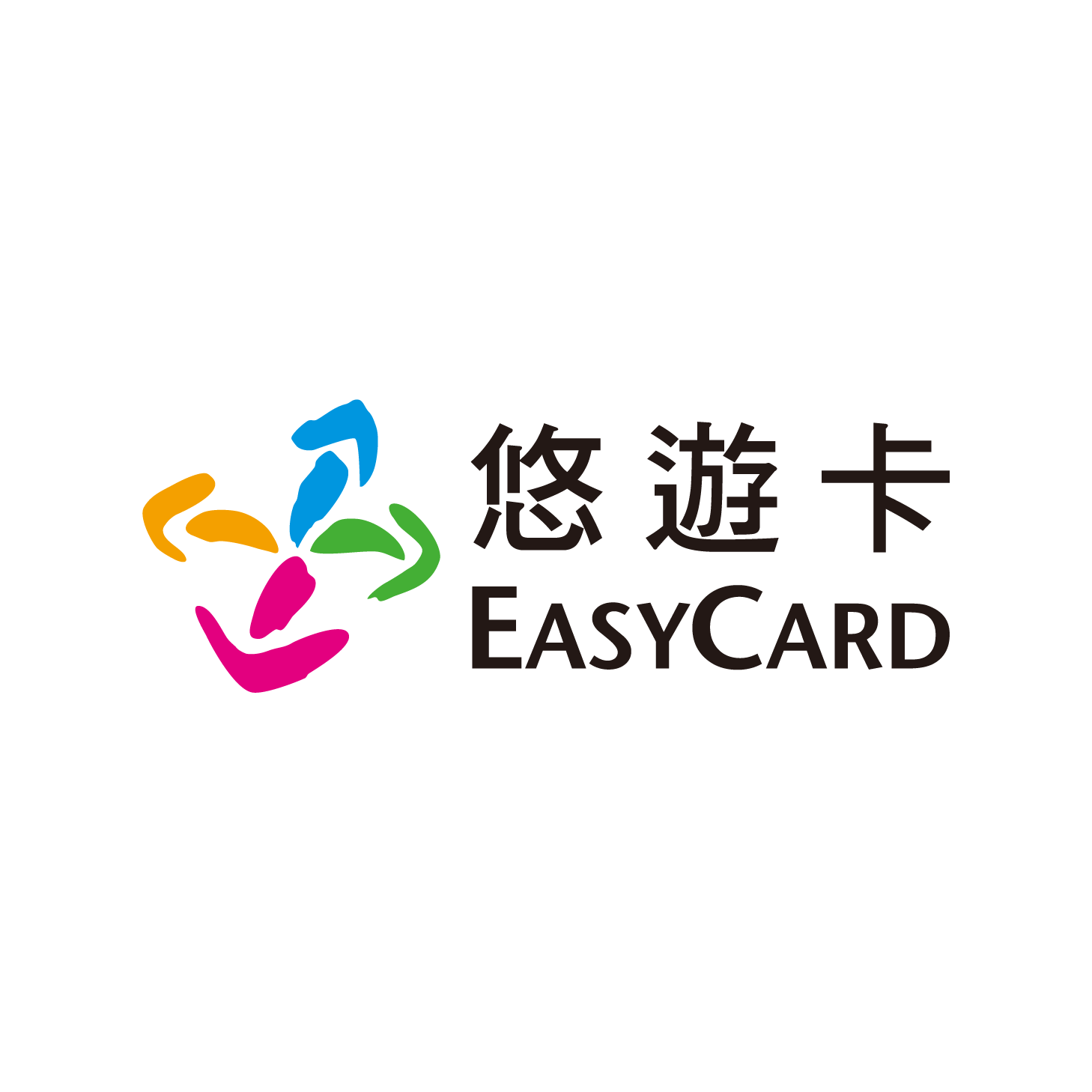 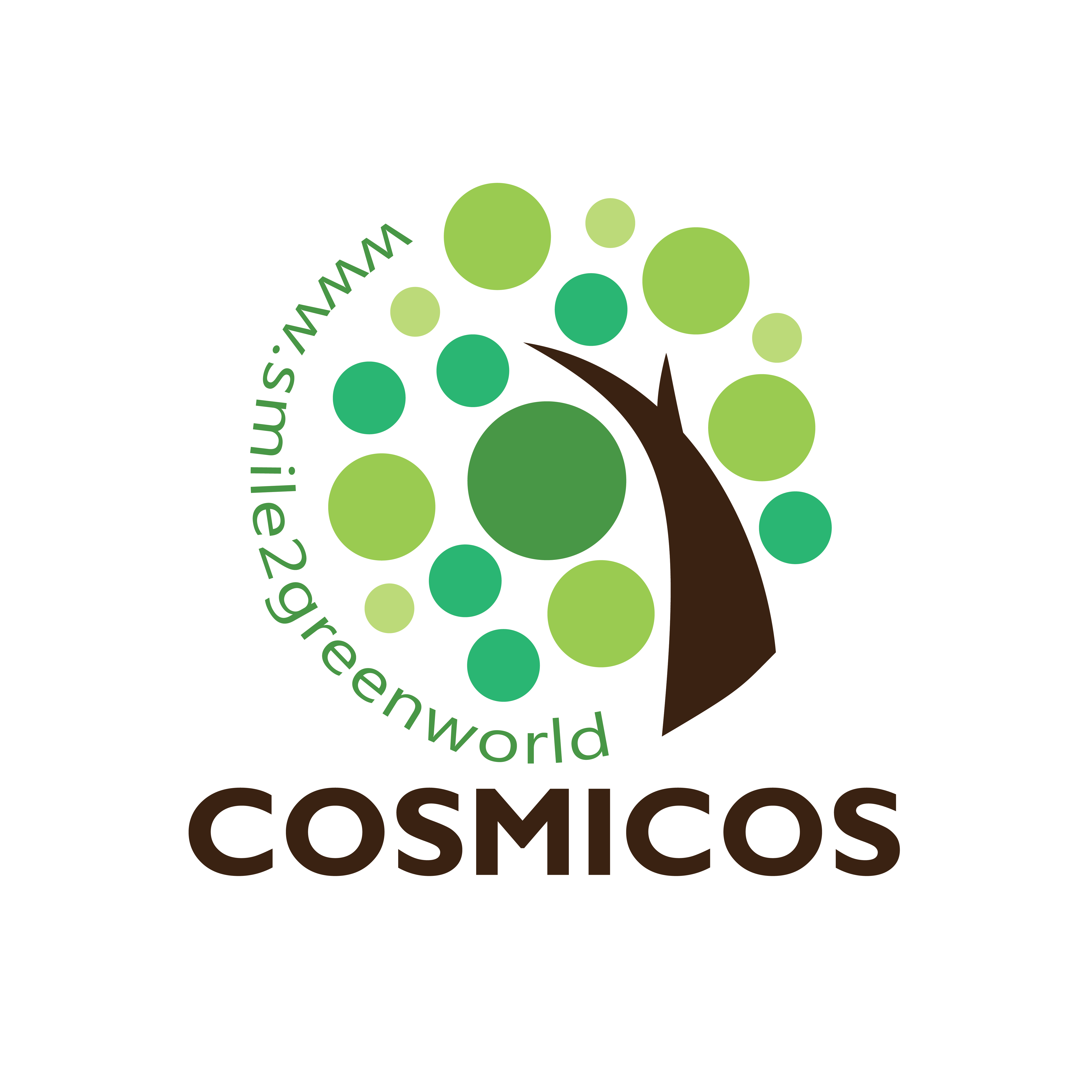 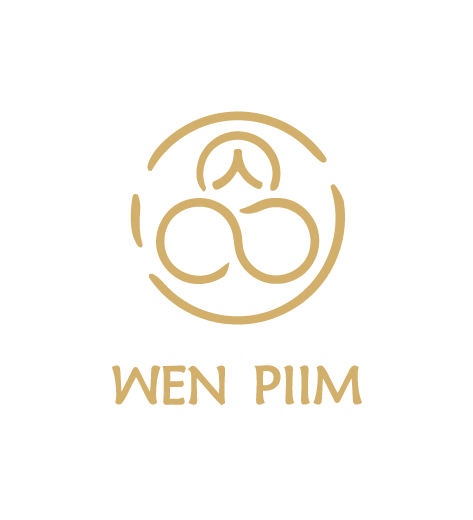 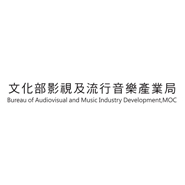 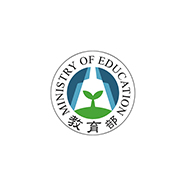 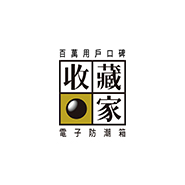 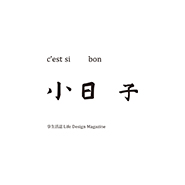